A curious and a smart boy. He and his sister Mabel Pines was forced to go to his great uncles place over the summer. He didn’t get his name Dipper because his parents hated him he got it because he has a birth mark of the Big Dipper on his forehead. Although his real name is Mason. 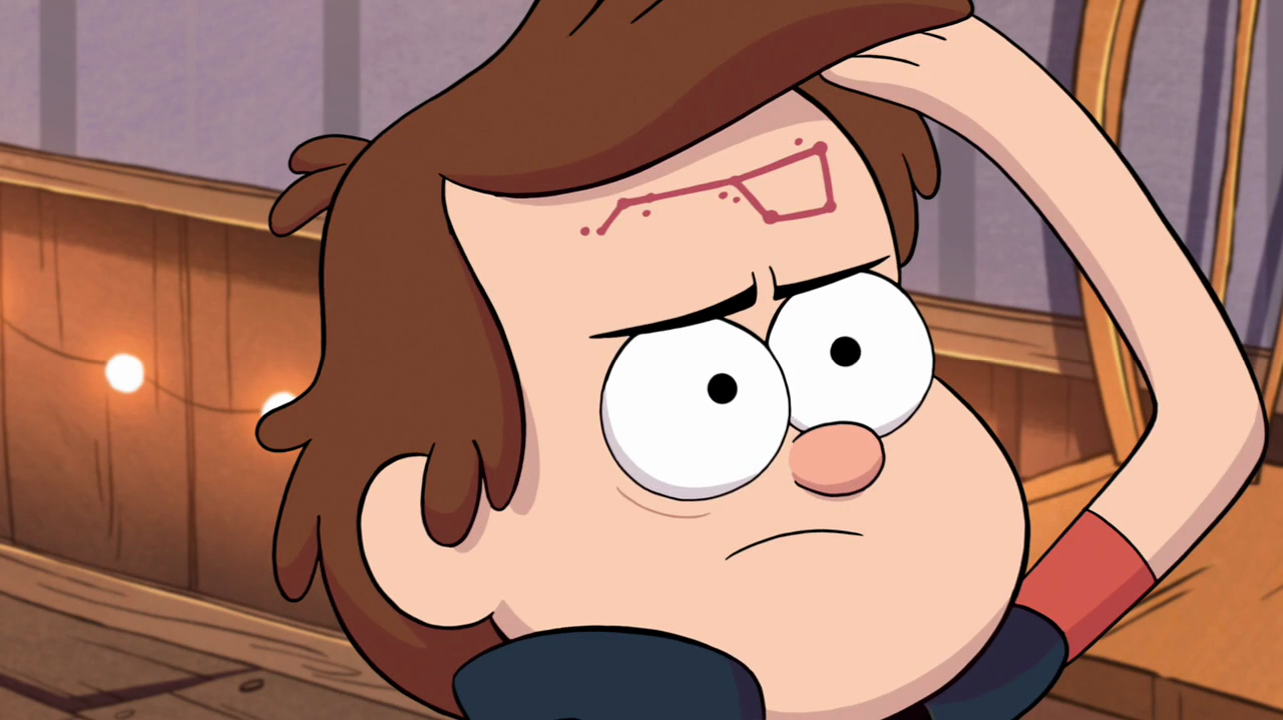 A funny and imaginative girl who likes unicorns and rainbows(Unicorns maybe not until the episode called “The last mabelcorn”, anyway she also likes making friends, but boyfriends not realy good on it. And fun fact Mabel was born first and 5 minutes later Dipper was born. She also has a pig named Waddles and last of all she’s good at Mini Golf since she was a little Kid. 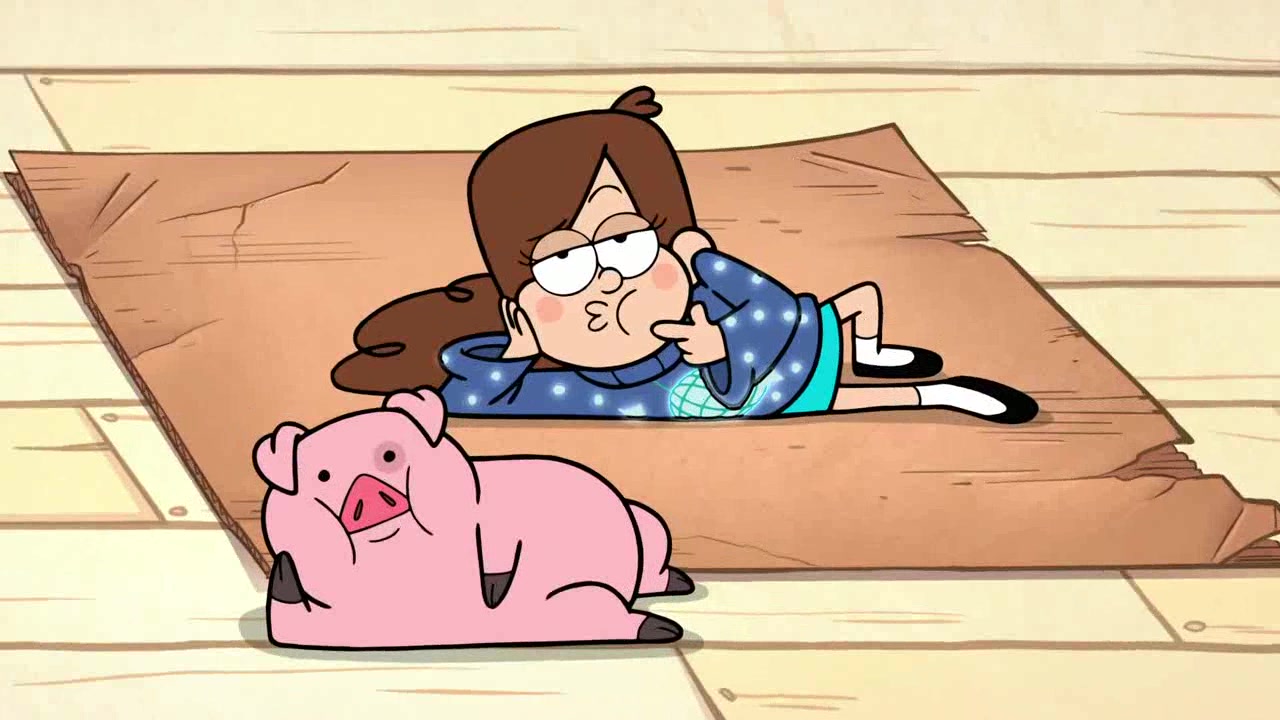 A man full of mystery and maybe 40~50 years old(SO OLD!)He made his shack into a tourist attraction called the Mystery Shack, so basically he’s the Boss of that shack.His favourite food is Bacons and toffee nuts.Also loves making and earning money(EXTREMELY)Also the master of breaking in and stealing thing(maybe money too) 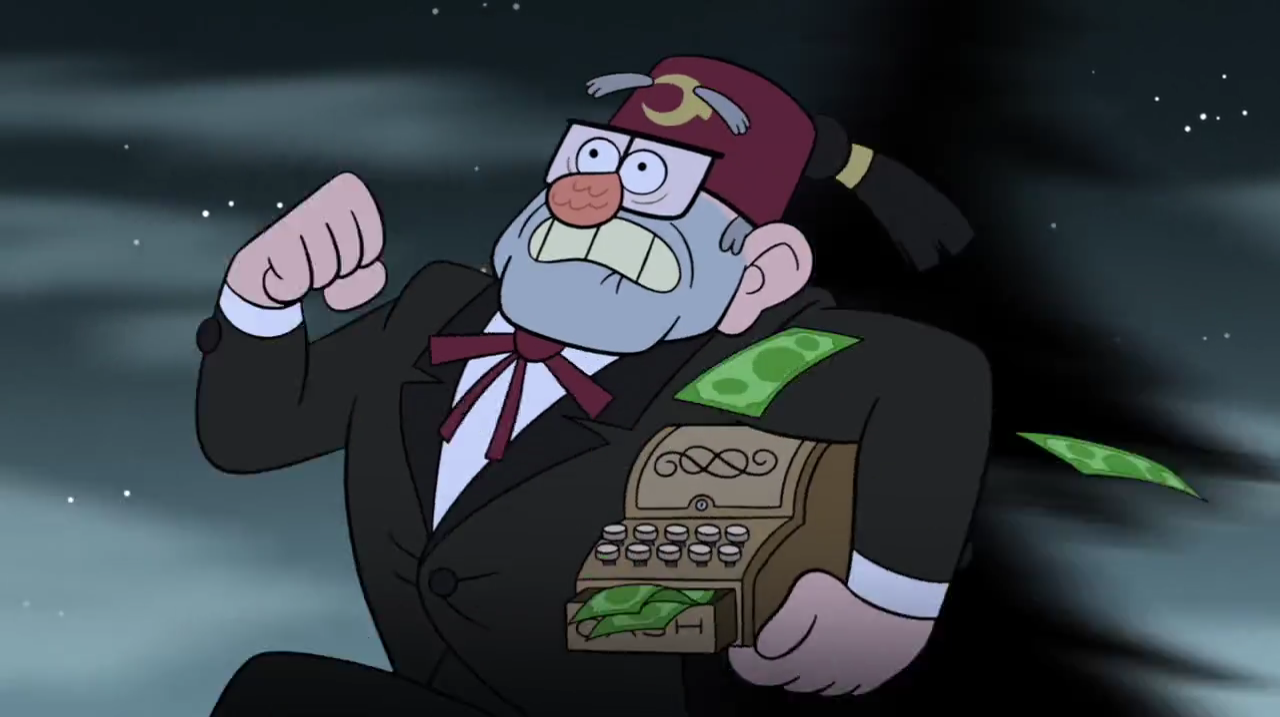 An Extremely smart man(same age as Stanley) He is the author of the Three Journals and also feared of Bill Cipher. His favourite Board game is called “Dungeons, Dungeons and More Dungeons” Fun Fact he has a rare birth effect on 6 Fingers on each side of his hands. 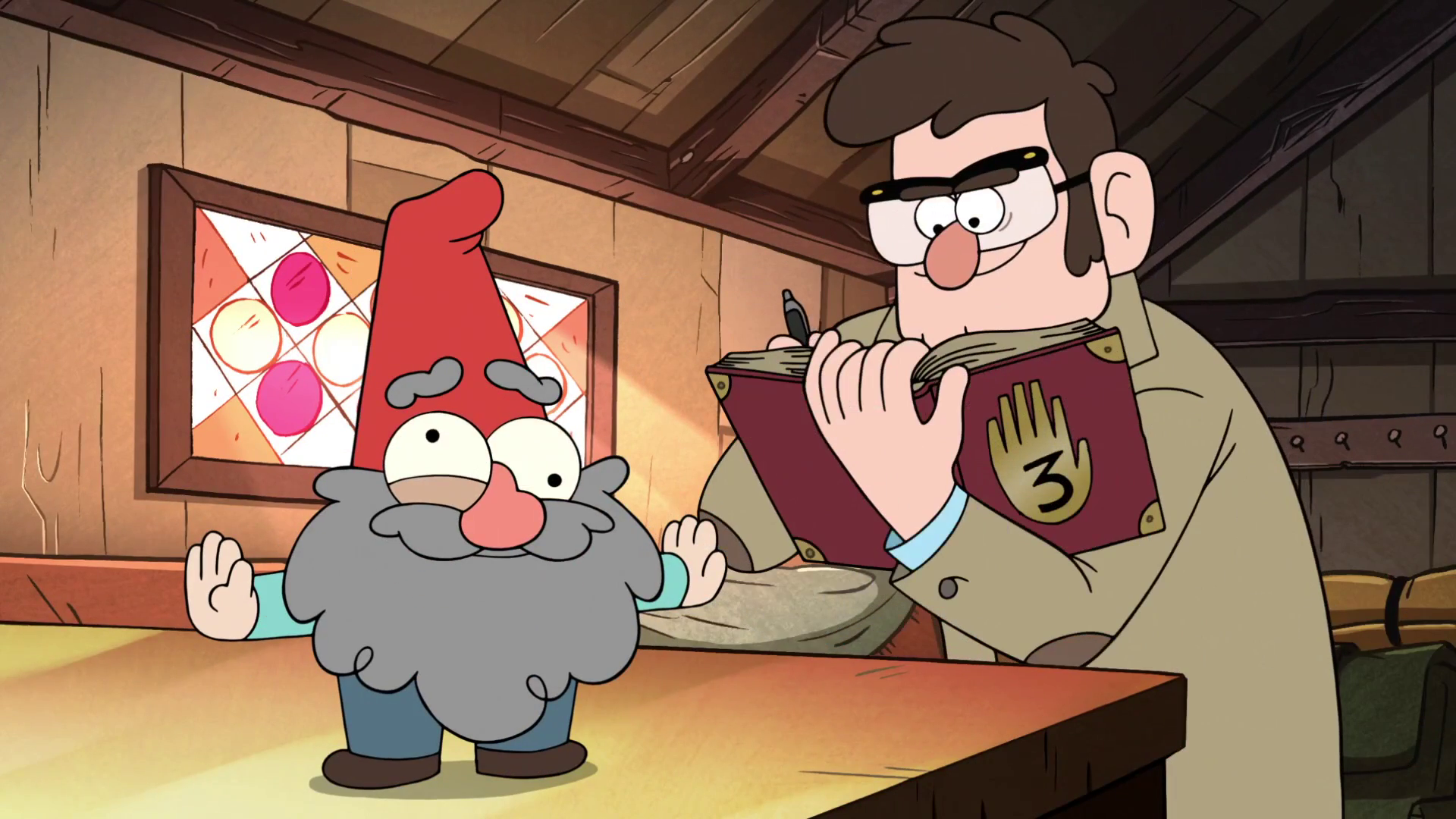 A man who is good at fixing stuff and playing video games. Even thought Soos looks/sounds like he had a good life and has everything, but there is still one tiny thing missing in his life. His father Soos has a(extremely)poor relationship with his father. Even thought it was his birthday he still never came. Ok if you look at the picture even though he looks like a large hairless gofur he is still a nice guy. 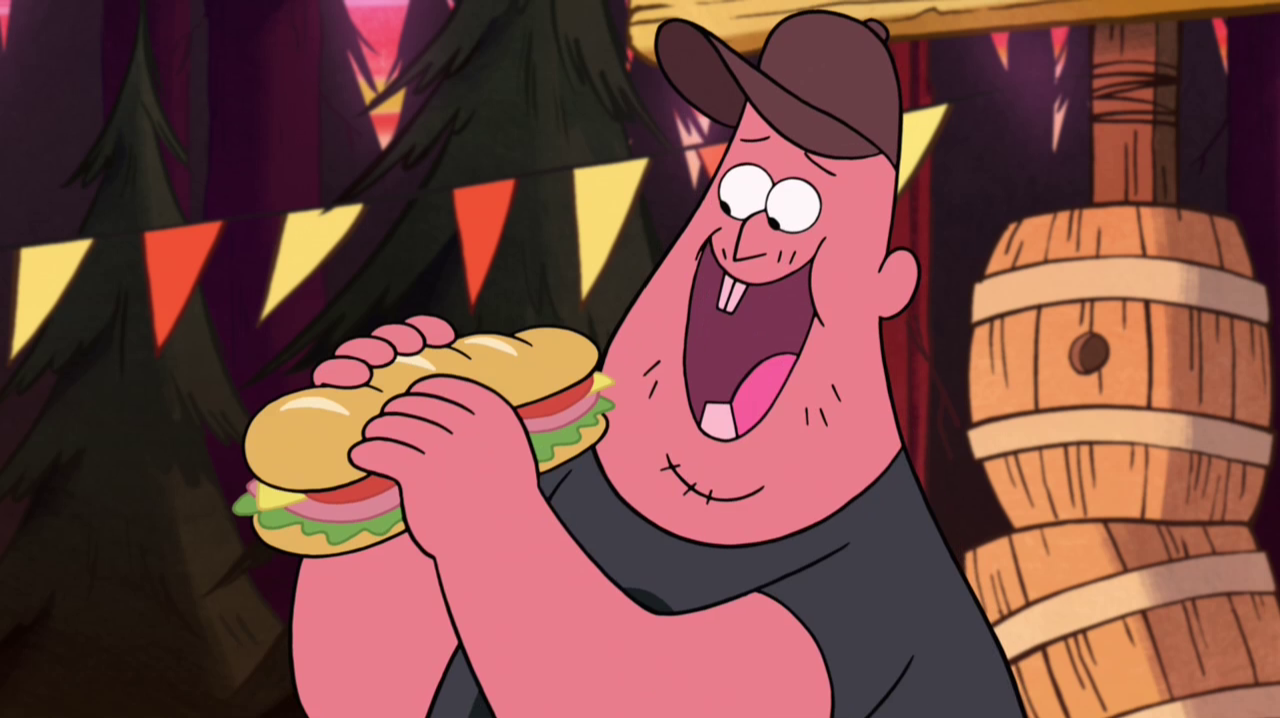 A teenage girl that(maybe coolest the teenager in gravityfalls and)her father is a  lumberjack which is extermely strong, also good at using weapons, plus she good person to bring in adventures in gravity falls. But doesn’t have a drivers licence. Secret fact Dipper secretly loves Wendy. 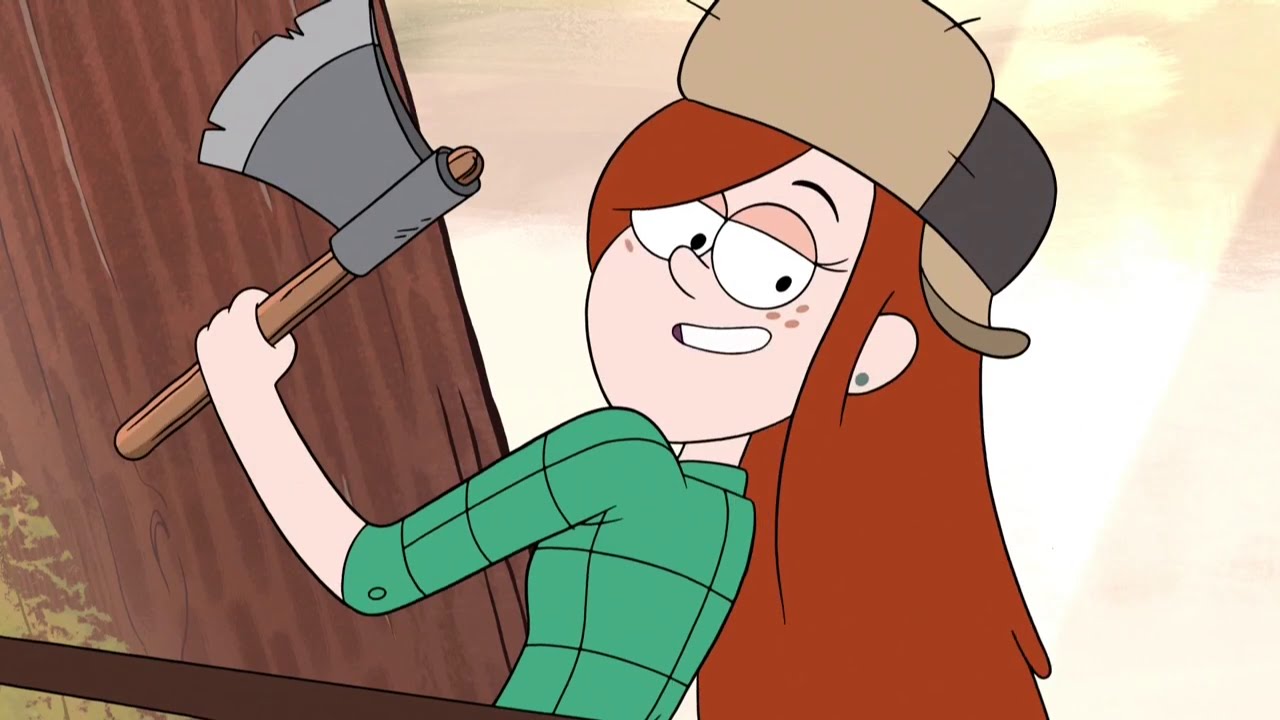