Beware of Bill the most powerful being in the whole universe, galaxy, dimension and realms. What ever you do don’t let him in your mind. 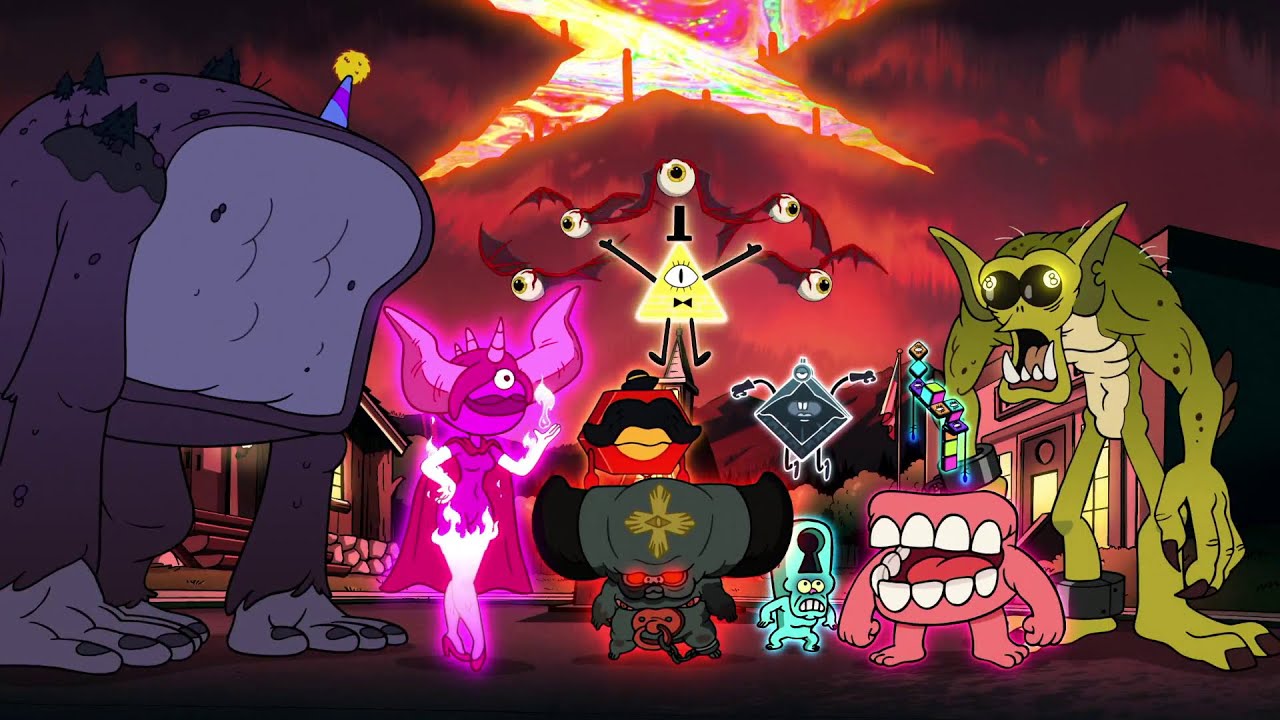 A weird green goblin kind a creature but big and tall. Fun facts look at his eyes closily. 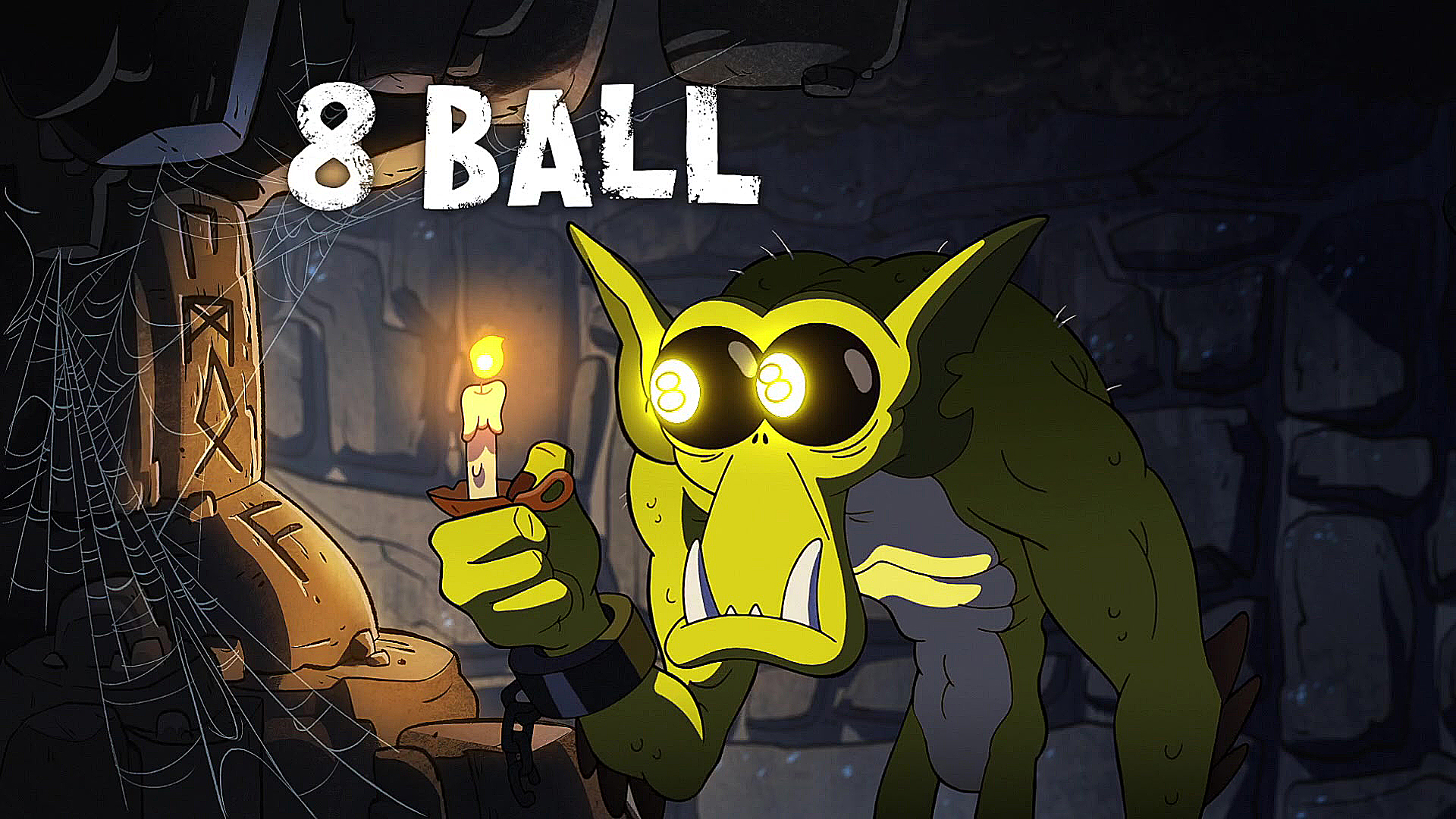 A little man kind a thing, but I don’t know what that thing is. 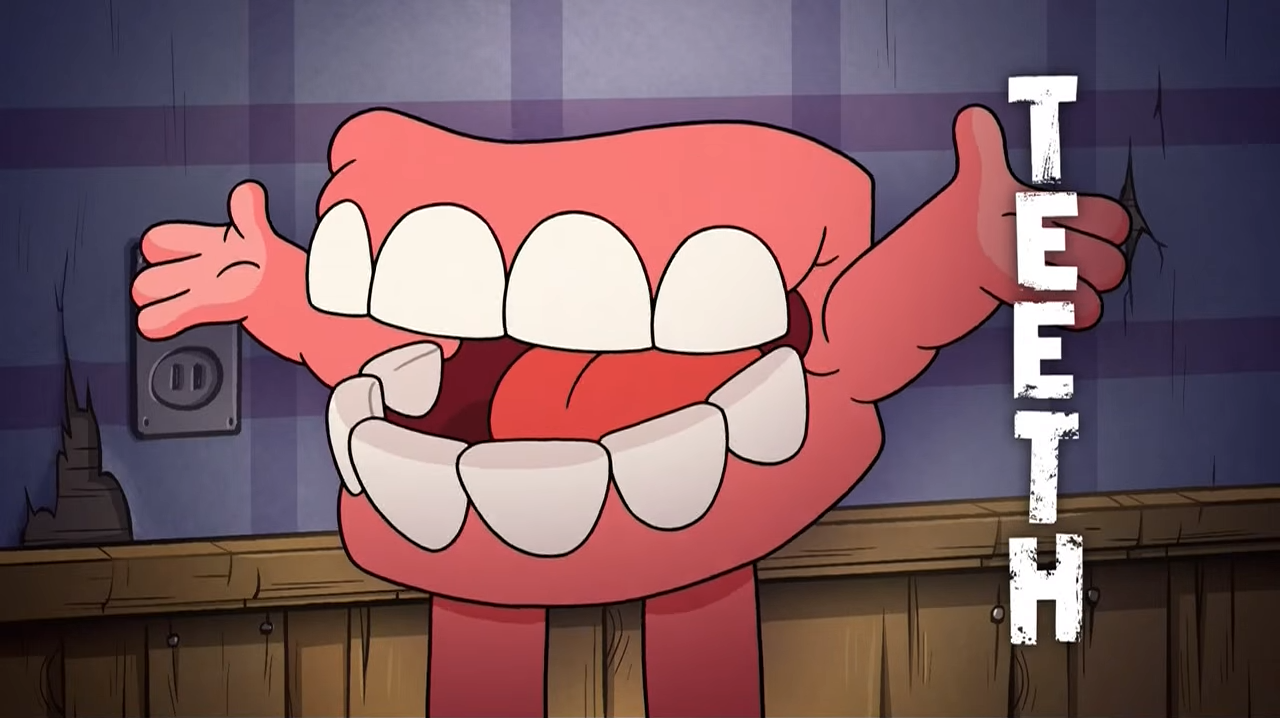 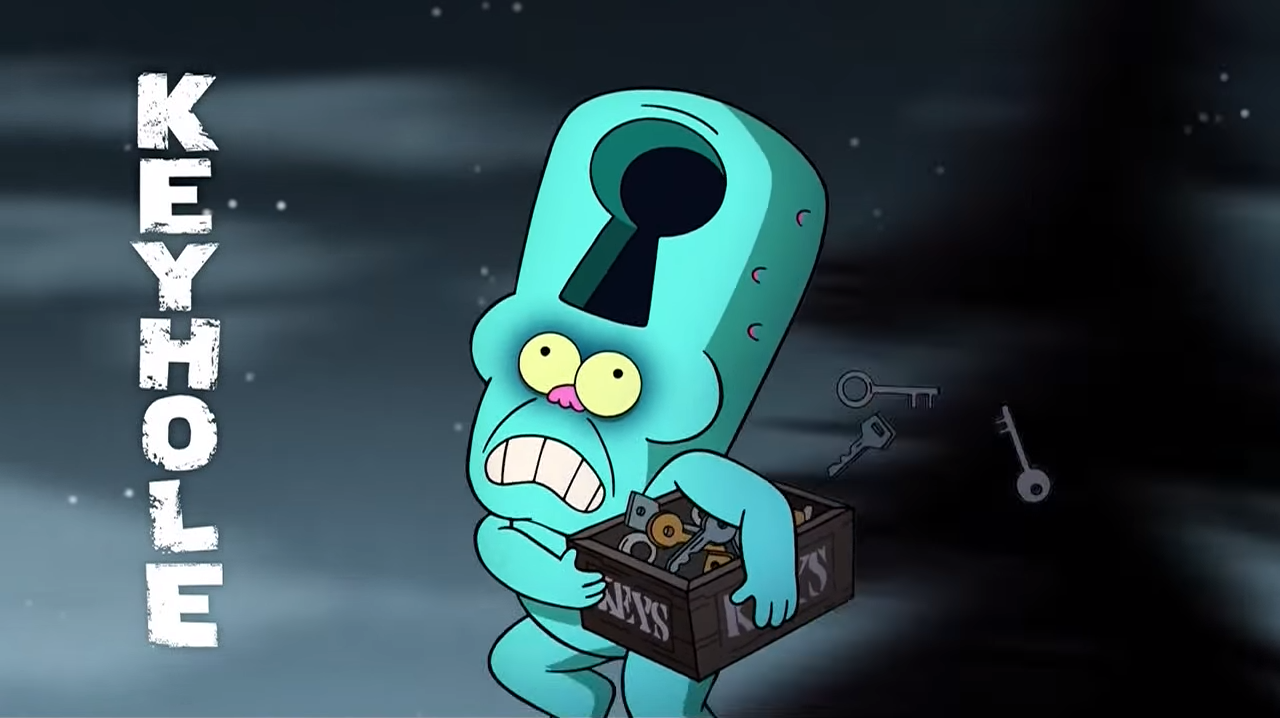 A fello who has a moustache and a hat. 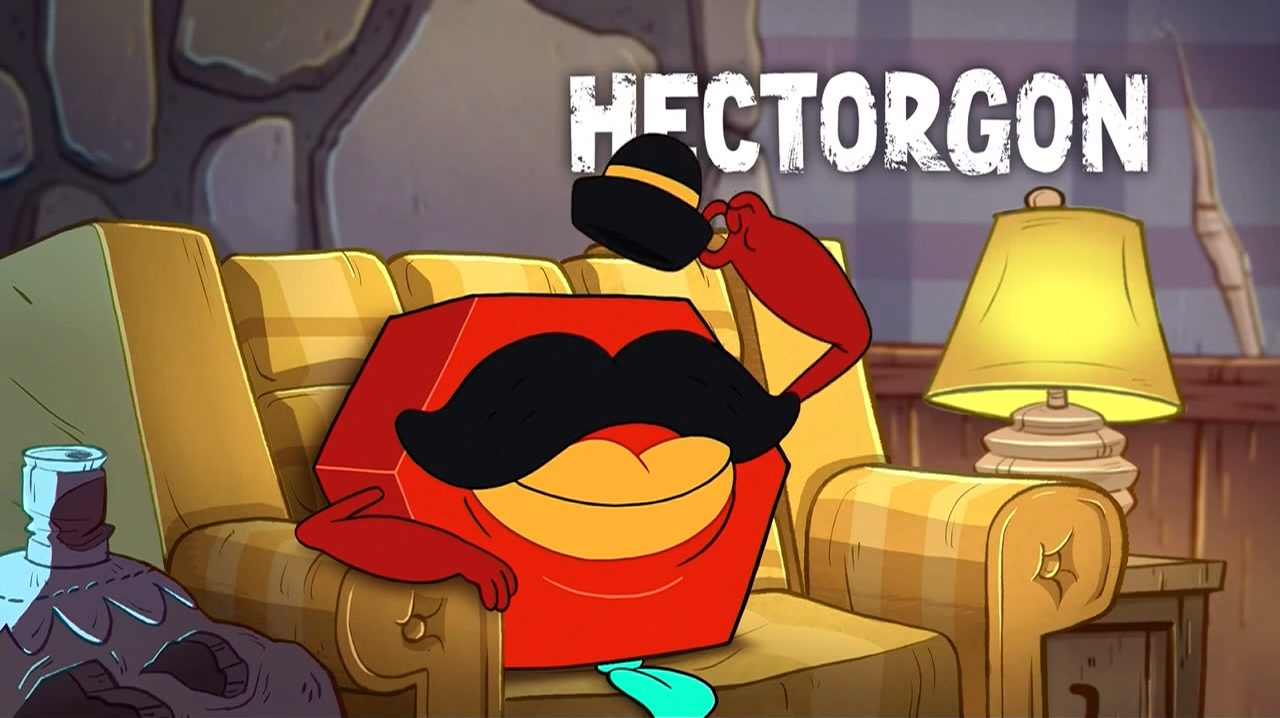 The only girl in Bill’s gang(or so called “Hench Maniacs”) also she has a tongue of a frog. 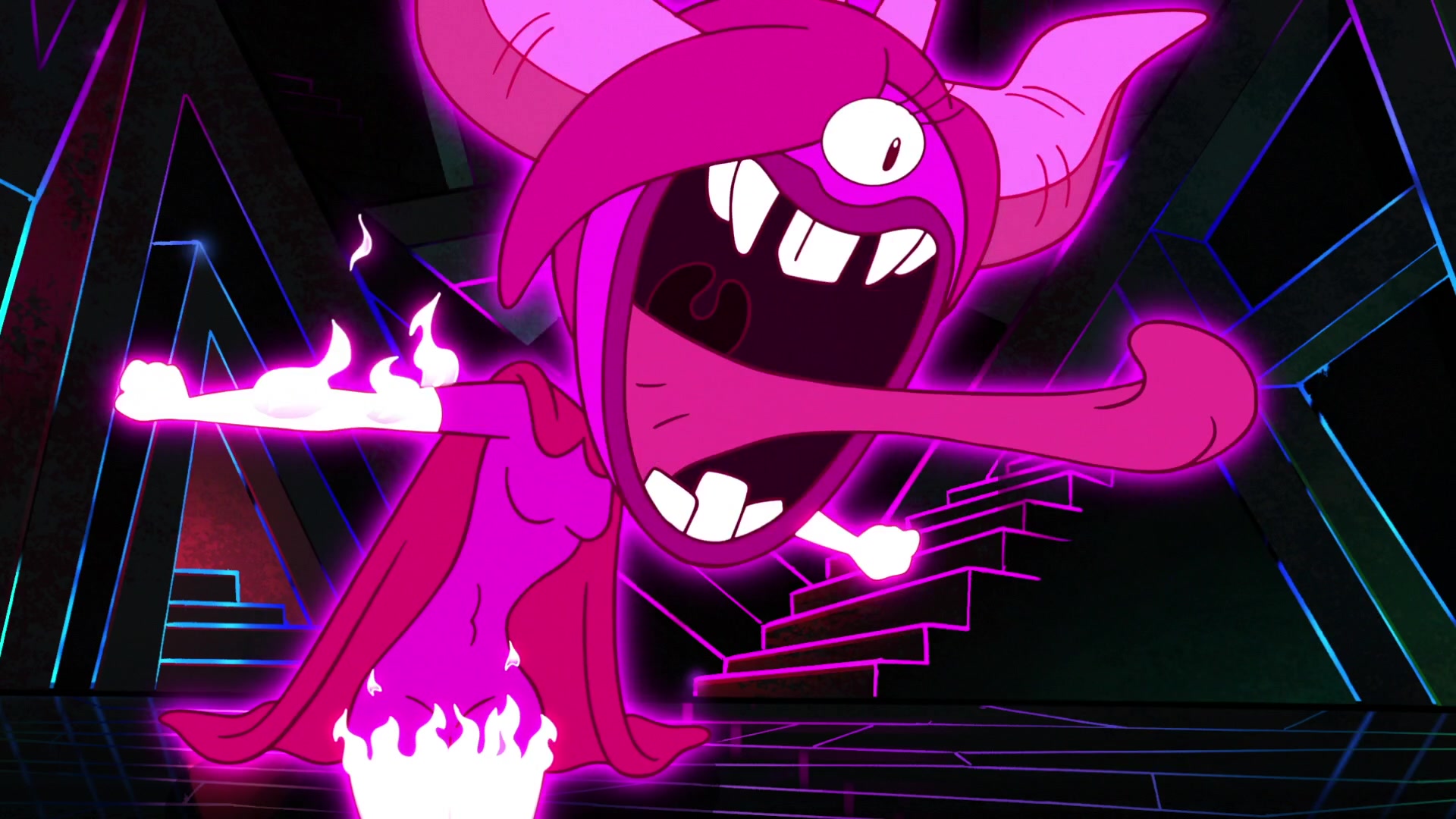 A Demon baby which has two mouth. Also can speak without useing his mouth and plus he can send brain messages to everyany. 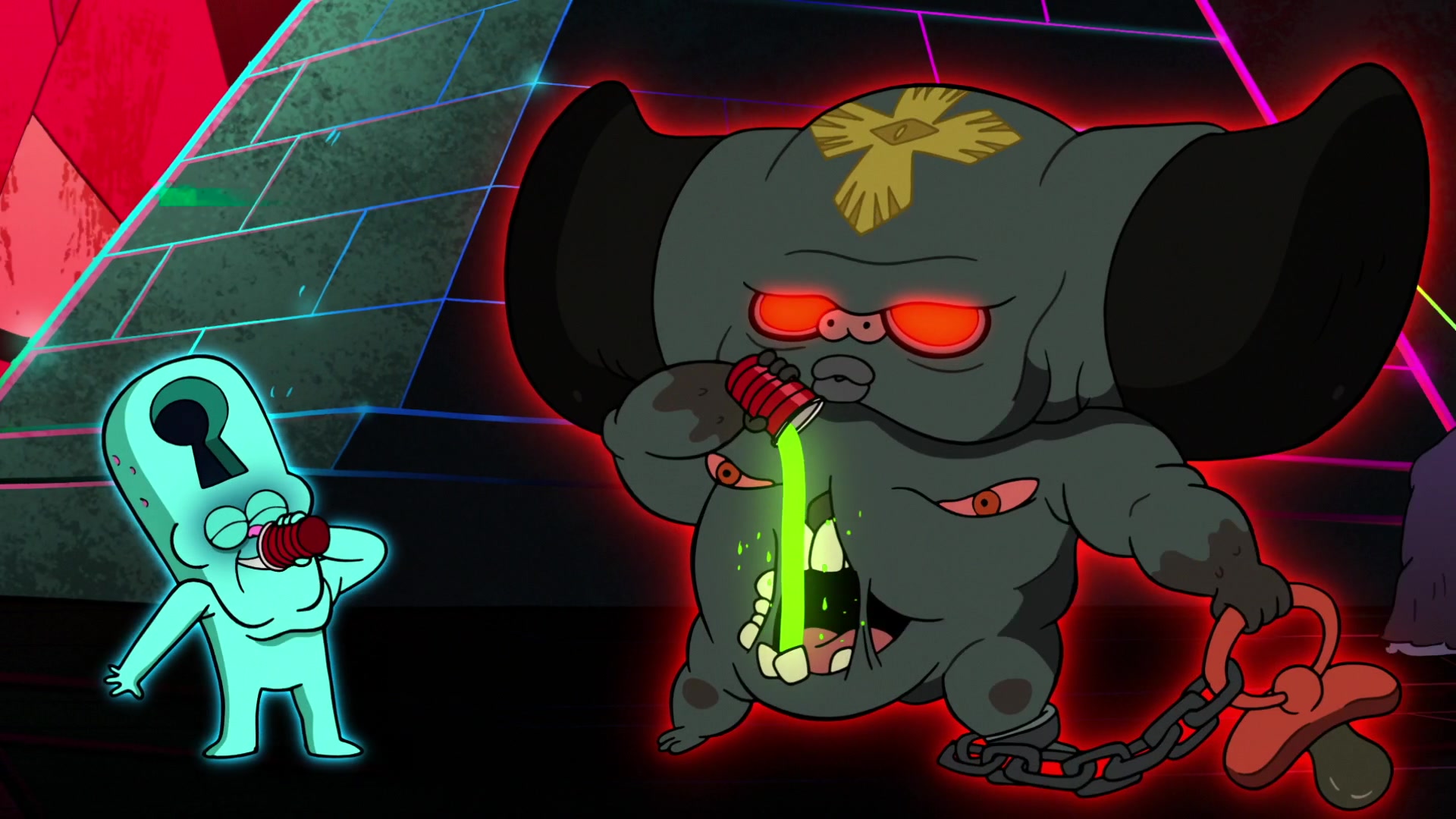 A monster which may looks like Bill but a rombus or a square in a different angle. 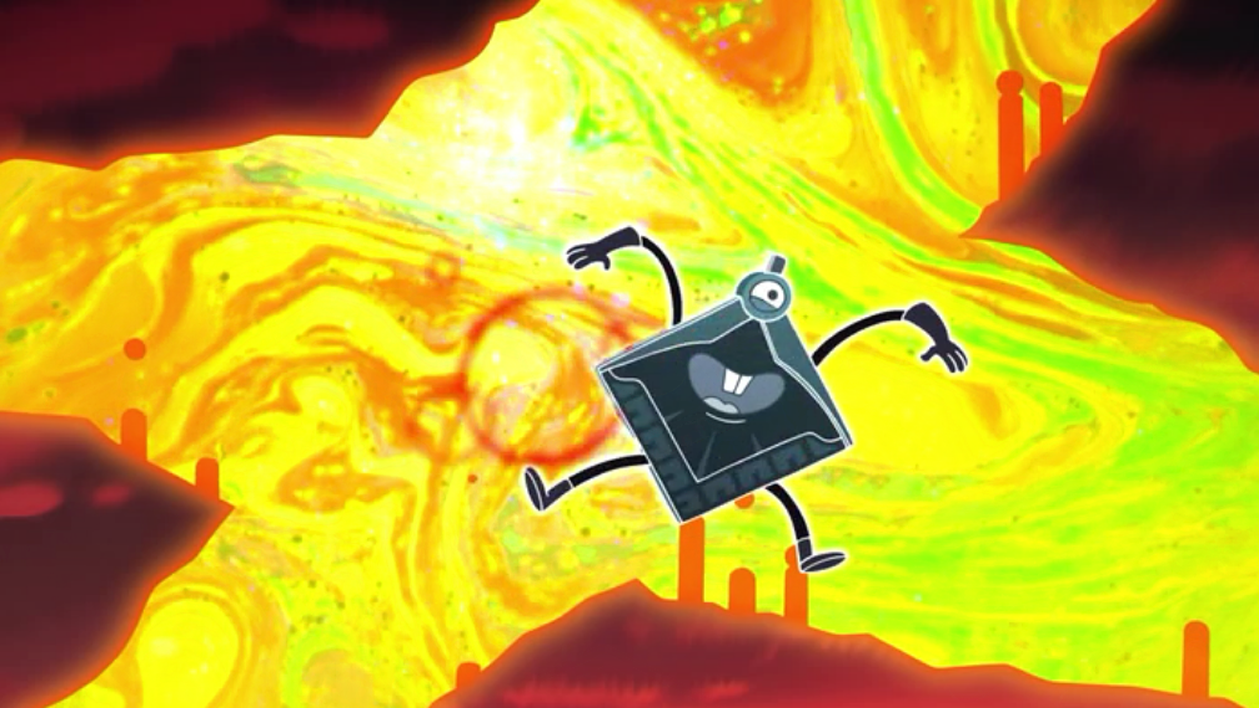 A Large Headless Purple Gorilla like monster, without his head he looks like a bread. Also has a party hat on his head. 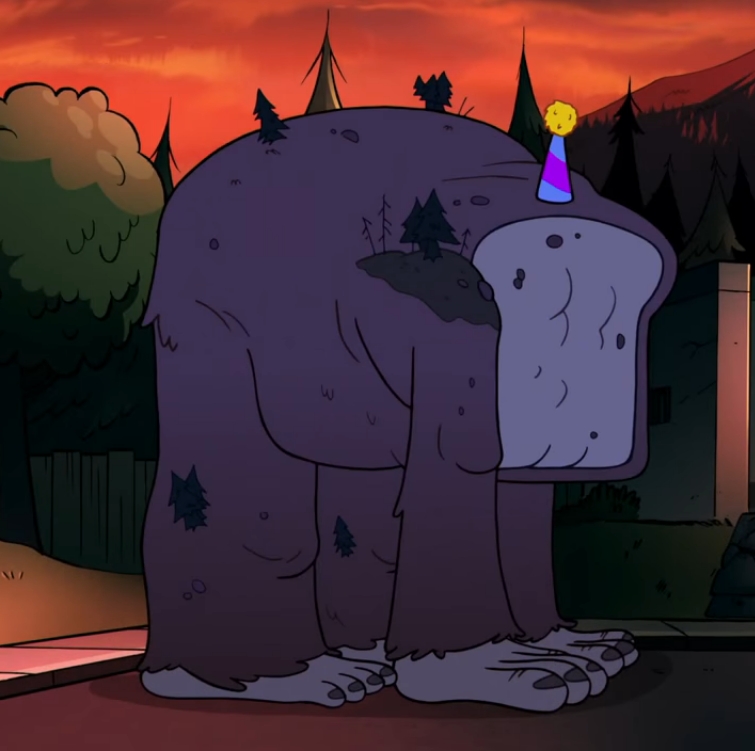 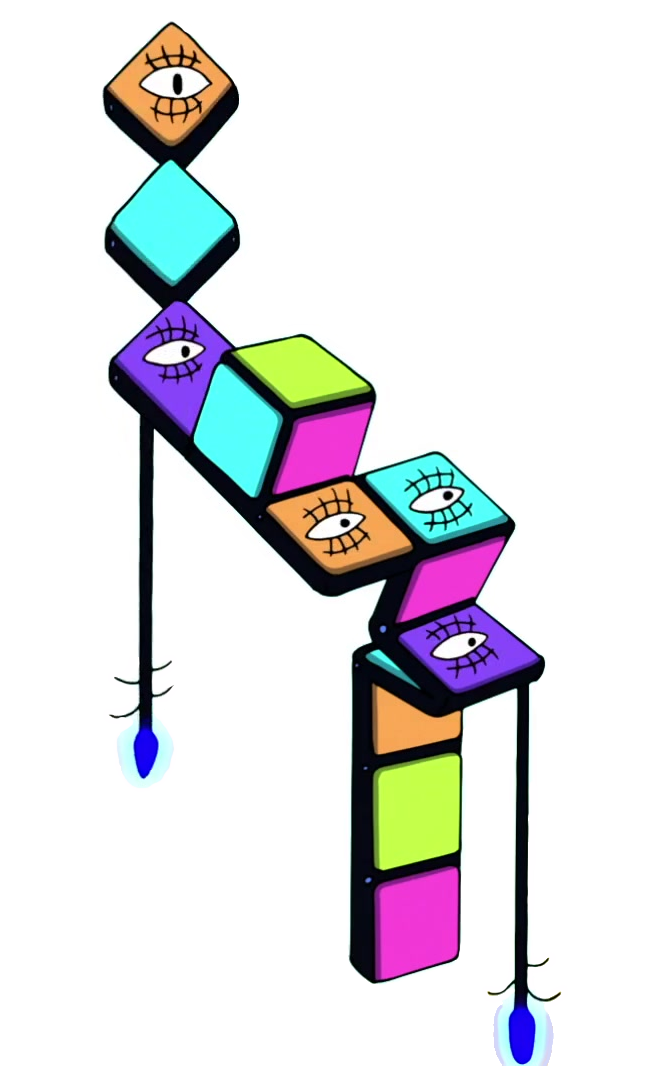 A monster that is an alive lava lamp which also have a mini hat. 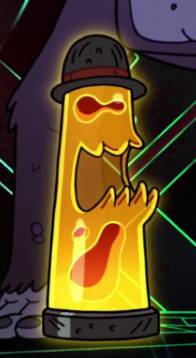 An flying eye with bat wings, which can make you turn into stone.